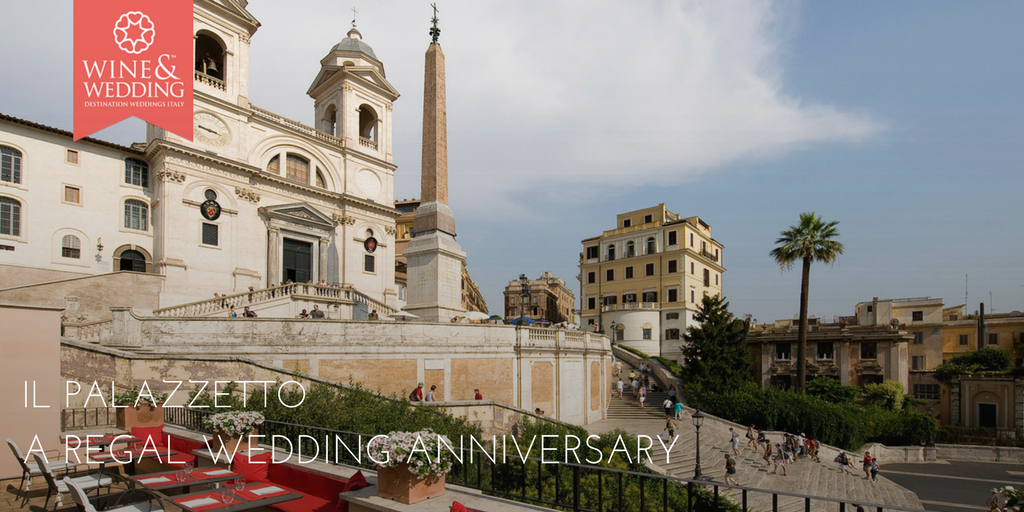 Il Palazzetto is a hidden gem in Rome historical centre. Originally a private mansion of the 19th century, the building was converted two centuries later into a boutique hotel where you can feel like a king and a queen. Just a few minutes away from the best boutiques as well as major sightseeing areas and monuments, the hotel’s four beautifully appointed and classically decorated rooms will make your Roman stay unforgettable. If you are planning a special wedding anniversary, we can’t think of anything better than a Roman holiday at Il Palazzetto.
Once here, you could even renew your vows in one of the historical churches nearby and celebrate your love over an elegant dinner in the panoramic terraces with exclusive view over the Spanish Steps, Piazza di Spagna, Trinità dei Monti and the obelisk, as well as the rooftops of Rome. 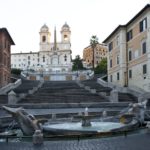 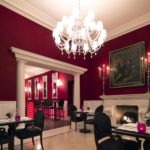 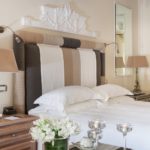 A wonderful event with the Roman sunset as a backdrop. Il Palazzetto is partner of the nearby 5 star Hotel Hassler, so you can enjoy even more: The Imàgo starred high-end restaurant for your candlelit dinner, breakfast rooms, the panoramic guest terrace on the 7th floor, concierge services and the Amorvero SPA’s wellness and fitness center.

For a regal anniversary, immersed in the precious elegance and history of Rome, write now at info@wineweddingitaly.com to get our special rates for our charming venue Il Palazzetto